Notes from the Freedom Institute's 10th Refresher Course for Journalists

"Political Parties, General Elections, and the Consolidation of Democracy"

The forum began with a warm introduction session. Instead of  introducing themselves, participants (25 professional and student  journalists) were asked to interview a fellow participant in pairs of  two and then introduced their partner to the forum.

A series of presentations and discussions followed. Speakers  addressed the big questions that organizers presented to them: how the map of Indonesian political parties has changed over the decades, what  that change means, and where to put the role of ideas in the whole  scheme of things.

Almost all speakers briefly refreshed the journalists memories of the recent history of Indonesian politics.

Kuskridho Ambardi, the first speaker, prepared the ground for further  discussions that would follow in the next two more days. He provided  the forum with some theoretical background to help participants read  current developments. His take was mainly on the behavior of political  parties, leaving the topic of voter behavior to the next speaker, Saiful  Mujani. Both Kuskridho and Saiful are political scholars, both are from  the Lembaga Survei Indonesia, Indonesia's foremost political polling  agency.

Political parties are the translation of interests competing within  the society, Kuskridho said. He also said that to understand political  parties one needs to be knowledgeable of what is happening in society,  what has changed and what remains the same over the decades.

While the history of the making of political parties in Indonesia is  more or less similar to ones in Europe, the United States, and Latin  America in terms of following a modernization trajectory, from the  agricultural tradition toward the industrial one Indonesia never sees  the full growth of labor and capitalist parties, according to Kuskridho.  In fact, Indonesian political parties are never straight-forward  regarding their economic ideology, except to say that they are for "ekonomi kerakyatan" (populist economic jargon which, literally  translated, stands for the people's economy).

Saiful Mujani, and also later speaker Rizal Mallarangeng of the  Freedom Institute, concurred. Both showed data indicating the shift of  mass support from the Indonesian grand old parties like PDIP and  Golkar to the newer parties like the secular-nationalist Partai Demokrat  and the Islamist Partai Keadilan Sejahtera.

According to Saiful, the explanation of why Indonesian political parties  are never ideological in their economic program is because the  majority of the masses are of the lower class; in fact, they are only clear when it comes to them being religious or not since they are  always either openly Islamic or secular.

The majority of Indonesian voters, however, are secular, not Muslim,  and of the lower class, which explains why all economic programs are  basically welfare-ish and nationalistic and the supports for secular parties always higher than for Islam-based ones, he added.

He said: Even so much has changed in Indonesia (Islamist parties are moving to the center in realization of the shift within the society),  there is something that has not changed much. Our way of economic  thinking is still as classical as in 1955.

Rizal concurred with sentiments raised in earlier discussions by  politicians of Indonesia's two largest political parties, PDIP (Ganjar  Pranowo) and Golkar (Ferry Mursyidan Baldan), who admitted that the  economic programs of their parties are not different from one another.

Rizal said that although not yet a perfectly ideal system, change has  occurred over the past decade in that newer parties (like the incumbent  president's Partai Demokrat) can now take over from the traditional  ones, seem to lead well and the economy continues to move to the Right  (following the global trend).  The lesson: that such change should teach  every Indonesian The importance of an understanding that political  parties and democracy should be seen as merely tools for the competition  for power, as the tools for the competition of ideas, of how to make a  better and prosperous Indonesia, rather than an end of and for itself.

While on the one hand modernist parties have won the competition in  the religious idea realm (with less electoral support for Islamic-based  parties), the competition in the realm of economic ideas and its  development remains to unfold today, Rizal said, predicting that the nation may still have to wait for 5 to 10 years to see such change.

Interestingly, underlining the central role of the individuals rather  than the parties, Rizal said that although political parties and  presidents may not be economically ideological, Indonesia's economy has  always been driven by individual decision makers who are liberal (in the  classical sense): Widjojo Nitisastro under President Soeharto, Boediono  under President Megawati, and Sri Mulyani and Mari Pangentu under  incumbent President Susilo Bambang Yudhoyono. (Sugianto Tandra) 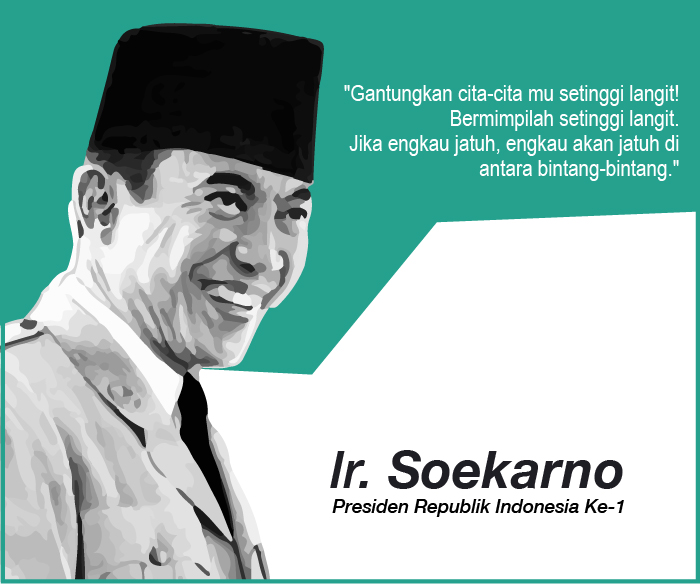 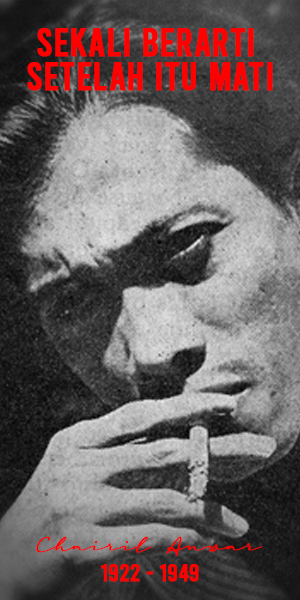